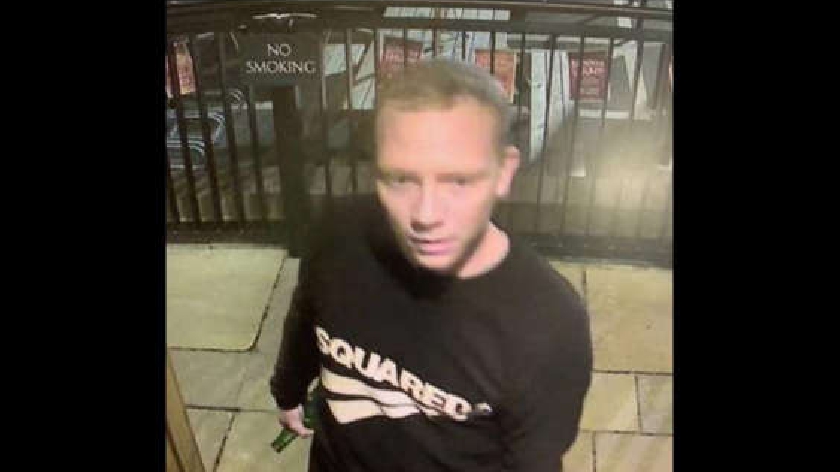 Thames Valley Police released a CCTV image as part of a re-appeal for witnesses to an incident of grievous bodily harm and affray that happened in Bletchley last month.

Following the assault a large scale disorder took place and glasses were thrown causing injuries to two female members of staff, who did not require hospital treatment.

Five men aged between 22 and 42 have been arrested so far and released under investigation.

Detective Constable Leanne Shepherd of Milton Keynes CID, said: “I am releasing this CCTV image as I believe that the person pictured may have vital information about this incident. As such I’d like to identify and speak to him.

“However I would also like to re-appeal to any witnesses to this incident to come forward and provide their account to police. It could be of great assistance to our investigation into this matter.

“Anyone who recognises the person in this CCTV image would be encouraged to make a report.

"Alternatively, if you think the person pictured is you, I would equally encourage you to make contact with us and quote reference 43210275400.