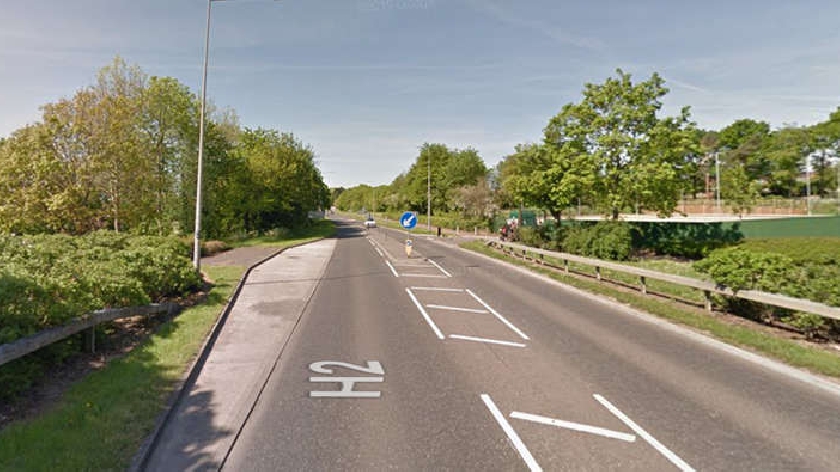 Thames Valley Police is appealing for witnesses after an assault and a dangerous driving incident in Milton Keynes.

The first incident occurred in the evening of Tuesday (2/8) where a grey Fiat Abarth 595 pulled into a layby on the H2 near Stacey Bushes.

The offender left the vehicle and pulled the passenger, a woman in her twenties, out onto the floor.

A passer-by stopped and spoke to the victim.

The victim suffered a chipped tooth and marks to her arms.

The second incident occurred around 11.40am on Wednesday (3/8) where a vehicle failed to stop for police officers and was pursued.

The vehicle was driven dangerously down Field Lane, Greenleys, before it turned onto a footpath.

Investigating officer PC Katie Henley, based at Milton Keynes police station, said: “We would like to appeal to anybody who may have witnessed these incidents or has CCTV or dash-cam footage in the area to please get in touch. Specifically, I would like to appeal to the passer-by who spoke to the victim of the first incident to come forward.

“Also, during the second incident, the vehicle drove close to a young female and I would like to speak to her too. You can get in touch by either making a report online or by calling 101 quoting reference number 43220344805.

A 34-year-old man from Milton Keynes has been arrested on suspicion of assault and multiple vehicle offences. He has been released on police bail until 31 August.