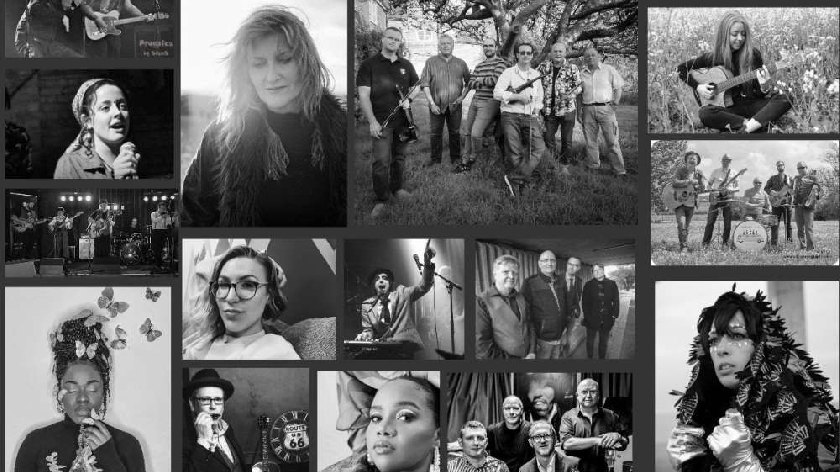 Togfest festival is back in Bradwell Abbey Milton Keynes after a 2-year delay, lined up with lots of amazing live music from bands and solo musicians - including headliner Eddi Reader, set to make it the "perfect" weekend!

After 2 years of delays Togfest finally returns to its spiritual home at Bradwell Abbey, and to celebrate this, they are welcoming Eddi Reader as their first ever major headline act. Having recently released her 'Light is the Horizon' album, and in the midst of touring with Jools Holland, and on her own 40 years live tour, it is proving to be a very busy year. 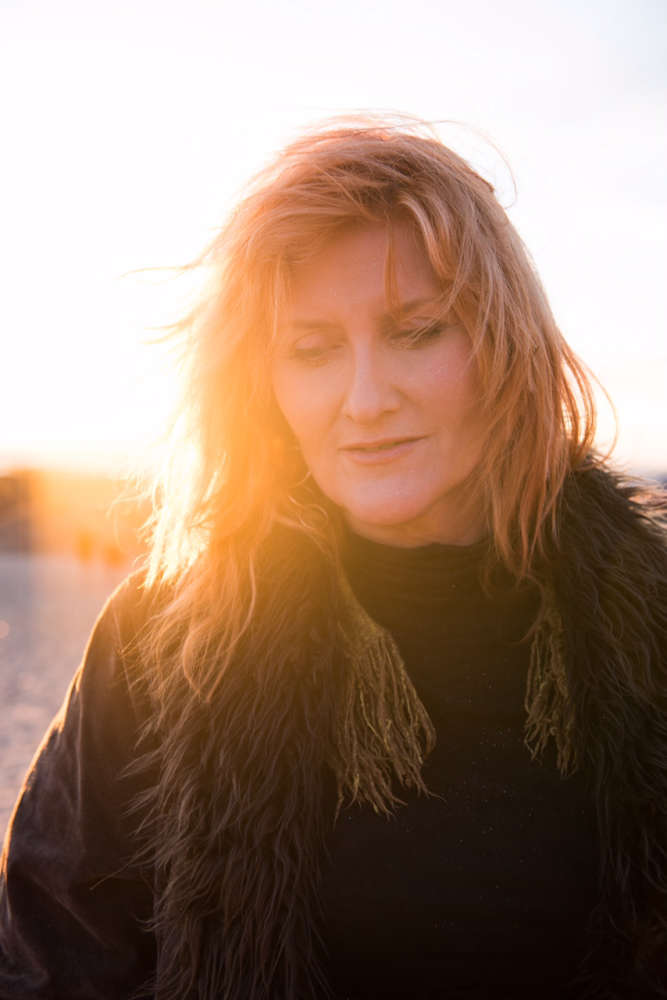 Eddi is a three-time Brit Awards winner, including one she scooped for 'Perfect' back In 2006, she was awarded an MBE for her work celebrating Scotland’s national poet Robert Burns.

With 14 Studio albums and 3 Live Albums from her solo career, and a Hollywood movie debut in 2010 in Richard Linklater's “Me and Orson Welles”, Eddi Reader continues to be a significant force in British music and culture.

Togfest 2022 is set to stage lots of talented bands and solo musicians traveling from different areas of the UK, but you will also see lots of amazing talent from our very own local music scene here in Milton Keynes performing such as; Francis, Storyville Jazz, Gwen and the Good Thing, The Beneficial Blues Band and Tinkers Lane.

You can still get your tickets to enjoy the Friday or the Saturday, or you can enjoy both and also camp out for the night.

Grab your tickets here, not long left to go!